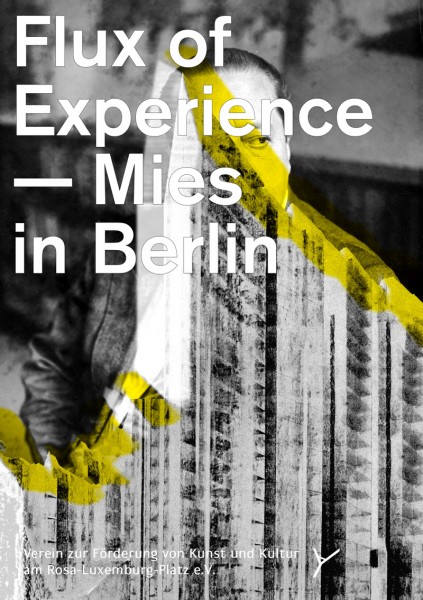 Mies in Berlin is the title of the first record of the Bauwelt Archive, documenting a long conversation with the architect which took place when – after 27 years – Mies van der Rohe returned to Berlin in 1964 to build a gallery of the 20th century. This moderated monologue is the starting point of the exhibition.

Prototypes, designs and original photographs from the Swiss Neumann Hug Collection are confronted with works by contemporary artists, who deal in an individual way with different, even problematic, developments of modernity, all of which were decisively pushed by Mies van der Rohe’s designs. As divers as the artistic approaches and the media used are, all the works that deal with Mies van der Rohe combine a mixture of admiration and critical distance, not least because of the still fascinating spatial concepts and the reflective qualities of his architecture.